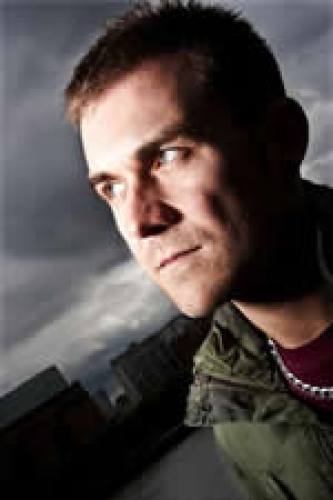 
DECEMBER 14th- Bijou will bring you one of the driving forces of house music today, FUNKAGENDA!


From the early roots of his West Midland’s studio, to pioneering releases through reputed major labels, Funkagenda’s stamp on dance music can be felt across Europe, North, Central & South America, the Middle East, Australia, Russia and Japan. A devoted passion for music, alongside an embrace of technology, has fortified Funkagenda as a vanguard of the ‘tough but melodic big room house sound’ – (quote - DJ Magazine).


Funkagenda’s sound attracts musical partnerships a spectrum of genres, remixing artists including Basement Jaxx, Moby, Fat Boy Slim and Dirty Vegas. His production contributions to the Black Eyed Peas album ‘The E.N.D.’ were further recognised by an ‘Album of the Year’ nomination and a ‘Best Pop Vocal Album’ award at the 52nd Annual Grammy’s.


But in essence, Funkagenda’s deeply personal DJ sets and production have built the boy from the Black Country a rising international fan base. Accumulating fierce support both on and off the dance floor, from industry to individuals, Funkagenda continues to charge across the battlefields of dance; as a DJ, a producer and a fervent contributor to the world of music.


THIS IS WILL DEFINITELY BE A NIGHT TO REMEMBER! DON'T MISS OUT, YOU WILL REGRET IT! 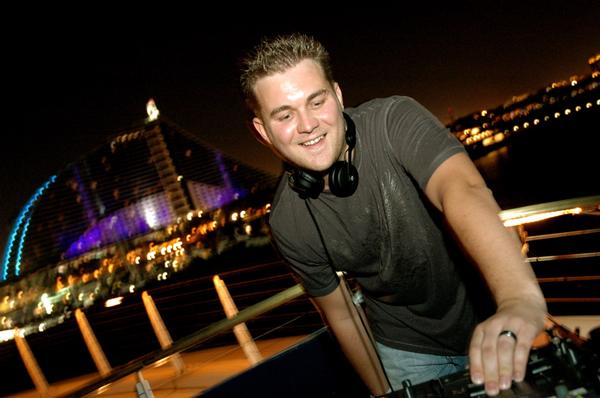