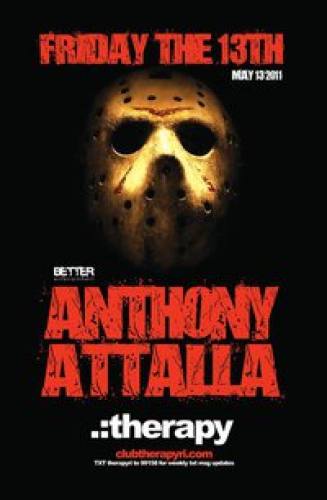 What: Friday the 13th


The last 12 months have been a whirlwind of success for up-and-coming Artist Anthony Attalla. During this timeframe not only has he shown personal growth in the studio as a producer and on stage as a performer, but he has also demonstrated his passion for the business side of the industry by creating a platform to catapult talent through Incorrect Music, his music production-company, and latest endeavor.


As an... artist, Anthony has charted over 20 Top 100 tracks on Beatport.com, the widely popular outlet for purchasing EDM (Electronic Dance Music). In addition, the demand for his live performance has grown to an all-time high with continuous touring throughout the United States, as well as international bookings throughout Europe, Ibiza, Mexico, Asia, and Canada to name a few.


Anthony has illustrated his advocacy of the EDM business world by launching, Incorrect Music. Now surpassing its one-year anniversary, Incorrect Music has experienced success at an alarming pace. The label’s achievements during its inaugural year include, having tracks played and charted by some of the industries’ biggest taste-makers, boasting over 30 Top 100 tracks (in less than 18 months) on various Beatport Charts, and spreading its wings globally with artists from more than 20 different countries making up its impressive roster.


With Anthony’s multi-faceted approach to an increasingly demanding industry, he illustrates his ability to evolve and achieve as he continues to make his mark on the international dance scene. 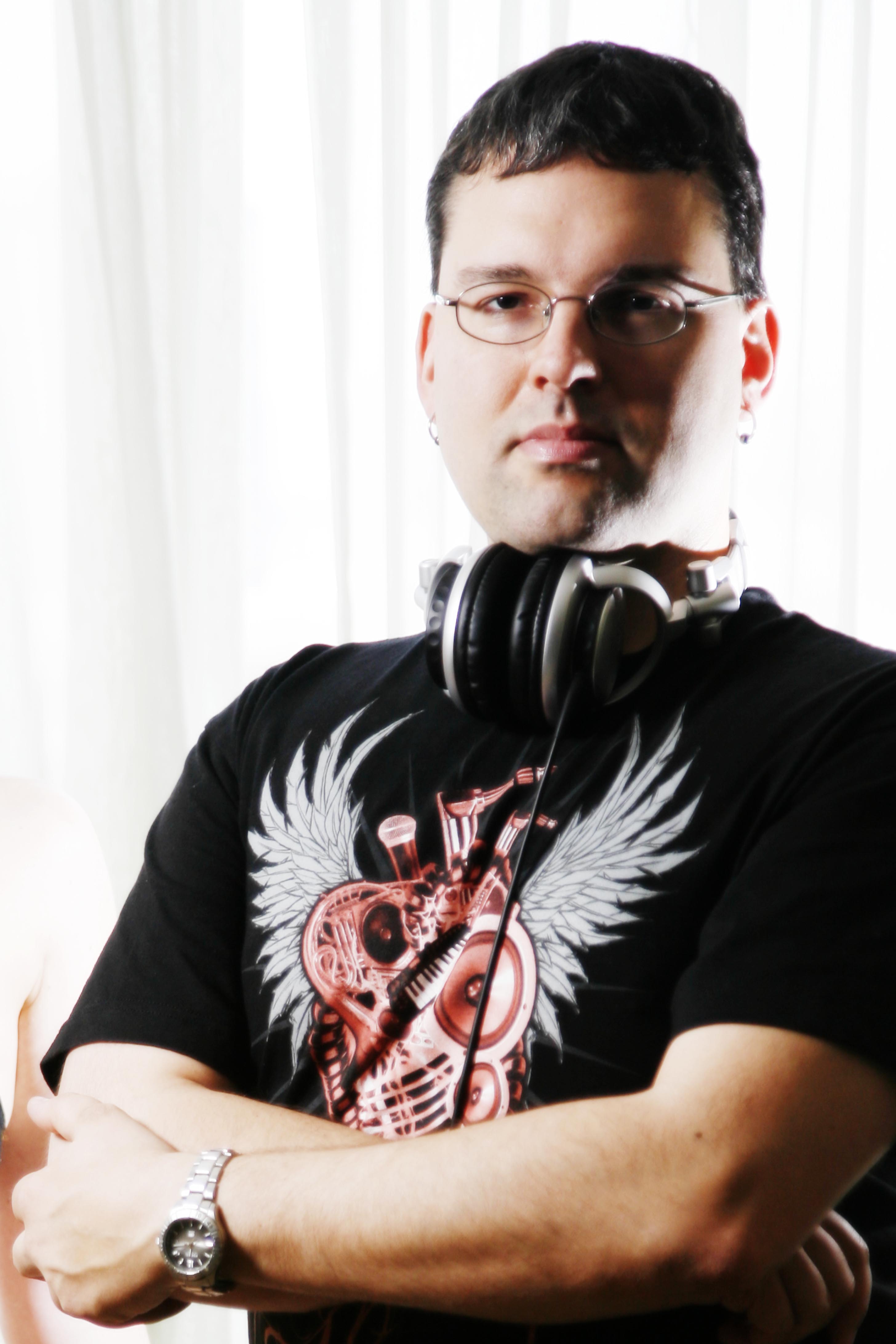