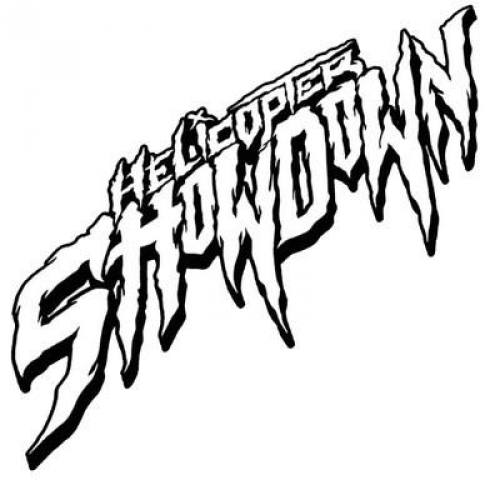 
The Bay Area Voltron production force known as Helicopter Showdown is the largest outfit in the game, consisting of Devan Day, Ryan Wade, Joshua Small, and Blake Powers. Said to be the “Wu Tang” of Dubstep, these west coast bass monsters have been turning heads with their unique sound of ridiculously heavy and beautifully melodic dance music world wide.


Supported by such highly respected artists as Skism, Borgore, Mt. Eden, Rusko, Downlink, and Reid Speed amongst others, their music is quickly being recognized within the bass music culture. Close friend, collaborator, and UltraGore label mate/owner Sluggo have been teaming up and smashing the Beatport Dubstep charts since their debut release “The Wrestler” [Ultragore], followed by “Hostages” [Ultragore] and most recently “Holy Ghost” [Play Me] feat. MC Messinian.


Performing in more and more areas and continuing to release more original music and collaborating with badass talent are things they will never stop doing. There are millions of ideas and only so much time to execute them, but rest assured that every single thing they do has 100% love, blood, sweat, and tears poured into it.