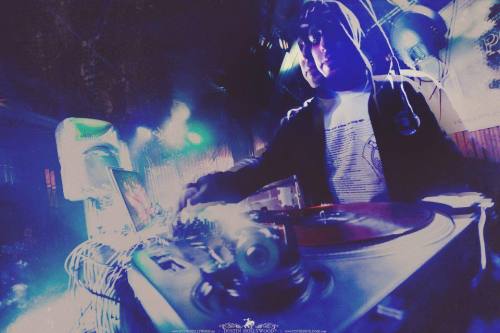 A dedication to the performing FIRE ARTS. This night will feature a cast of instructors, free form dancers & fire enthusiasts all night outside under the sky.

Join us in Sebastopols only beer garden under the stars as we take nod to the element FIRE.

Hosted by...
Troy A. McMahon

The sounds created and played by SuperVision are the works of Richard Blake Hansen. With a dj career spanning over 12 years and 1000+ gigs, his place in the music industry has been found. Within a couple of years of djing he was cutting his teeth in music production. He moved to Fort Collins Colorado in 2002 and met Derek Smith and Michal Meneret. After studying production and learning from the best, he then later he went to audio engineering school. He has enjoyed sharing the stage with such well known acts as Pretty Lights, Michal Menert, DJ AM, Jazzy Jeff, Public Enemy, DJ Craze, DJ Skribble, Steve Aoki, Tommie Sunshine, Quest Love, Classixx, La Riots, Villains, RJD2, Ghostland Observatory, Wish FM, DJ Spider, Dj Fashen, Samantha Ronson.. to name a few. Now SuperVision has arrived.