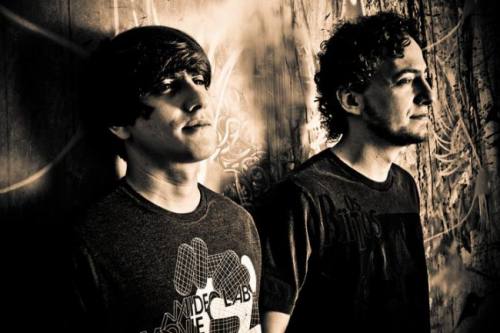 
The Rio-based duo of Felipe “Fel” Lozinsky and Gustavo “Guk” Rozenthal, has been blowing away audiences and ears since 2007, lighting up clubs and festival with their free-for-all mix of electro, house and heavy low end. The only Brazilians to rank on DJ Mag’s Top 100 DJ poll for two consecutive years, the pair has already conquered legions of fans, including star power names like David Guetta, Flo Rida, Black Eyed Peas, and Madonna, who have all commissioned the team for prominent remix projects. Come party with this South American powerhouse as Felguk returns to Seattle for Resonate Fridays at Foundation. 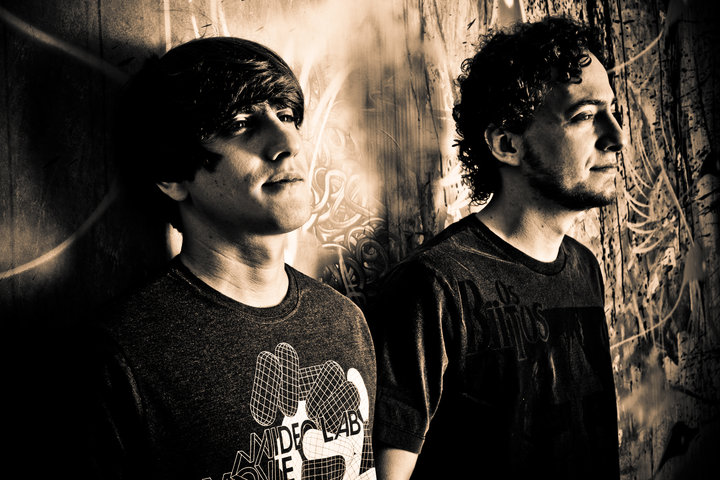