This week Temple Fridays pairs two of San Francisco's most well-known party makers and cutting edge DJs in the Main Room. Eric Sharp & Richie Panic will play a wide spectrum of the best dance music available today. The Destiny Lounge will bring deeper, funky and soulful sounds from YBD's Homero Espinosa and Portland's Trevor Vichas. As always the Catacombs will provide hip hop grooves from start to finish. Be there!

RSVP to eric@rockitscienceSF.com for free admission before 12, $10 after.

Rock It Science founder, Flavor Group ambassador, and Temple Fridays resident Eric Sharp has achieved great success as a dj and promoter alike, keeping everyone dancing until the sun comes up. He is now making waves producing music, with original tracks and remix work being played across the world by the likes of Drop The Lime, Roy Davis Jr, Donald Glaude, Tommie Sunshine and DJ Fame to name a few. Eric's latest project is the construction of Rock It Science Laboratories, a music label that showcases production from himself and his friends exemplifying a diversity of sounds reflective of his eclectic DJ style. Expect unreleased tracks, original productions, and nothing but the freshest sounds to pump out of the speakers during Eric's set.

Richie Panic is one of San Francisco’s most beloved and accomplished DJs. He’s established himself as the barometer for what’s cool, what’s hot, and what’s good, resulting in a loyal following of admirers both at home and beyond. The list of acts he’s headlined with reads like an electro wet dream: 2manyDJs, Justice, Stretch Armstrong, Junior Sanchez, Erol Alkan, MSTRKRFT, Tommie Sunshine, Boys Noize, Simian Mobile Disco, Green Velvet, and Diplo to only name a few, and he’s become a regular on the national party circuit with DJS like LA Riots, Designer Drugs, AC Slater, Drop the Lime, Flostradamus, Congorock, and Steve Aoki. Throughout his career he’s developed a reputation throwing riotous parties and debuting fresh new music, all the while ensuring the best possible party experience.

Homero Espinosa began his career in the pioneering Bay Area party scene of the early ‘90s as a dj, promoter, and music enthusiast. Over the last two decades, he has cultivated his passion for music through a no-nonsense work ethic. Today, he applies his industrious temperament to everything from rocking a crowd, engineering a remix, or producing modern dance music.

Over the years, Trevor has played along side many top-notch producers and the finest local Seattle, Eugene, SF & Portland Dj's. Playing at the Seattle's longest running house weekly Flammable and having played the End Up in San Francisco, Trevor has held long-term residencies at The Baltic Room and Karma Lounge in Seattle, WA. Currently he is a resident DJ at Groove Suite. Trevor has released music on Bounce House, Flatpack Traxx, Market House Meats, Mighty Perverts, GreenHouse, Tight Recordings and more on the way - be on the look out for upcoming releases on Serial Sickness, FCL Recordings and Alphabet Music. 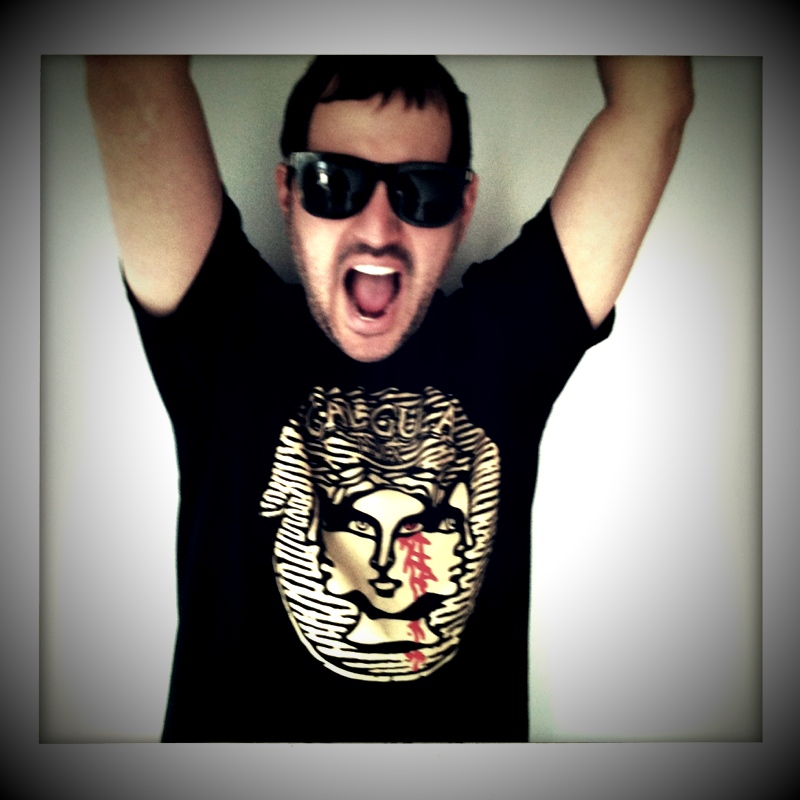