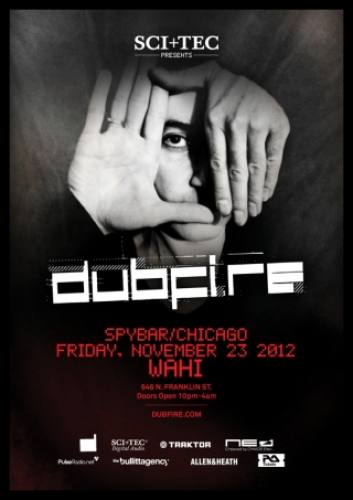 It was a risk. Perhaps even a gamble. But whatever it was, Ali ‘Dubfire’ Shirazinia's decision to go solo in 2005 was anything but easy. Together with Sharam Tayebi he had conquered house music under the name Deep Dish, a partnership which began in 1991 in Washington DC. On their way to the top, Deep Dish released acclaimed dance classics beginning with the 1995 remix of De'Lacy 'Hideaway', and went on to work with an eclectic array of names in pop, rock and electronica. Together they won a Grammy, among many other high-profile awards, and became one of the most respected DJ acts in the world.