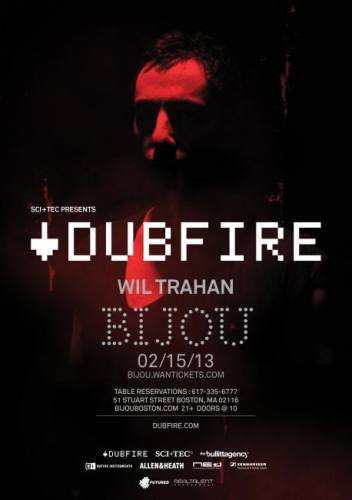 
Ali Shirazinia, known by his stage name Dubfire, left the comforts of a storied career as one-half of Grammy-winning duo Deep Dish in order to pursue new life as a producer of "jet-black, polished chrome techno." Such daring reinvention is not for the faint of heart - yet Dubfire in just three short years has emerged as a technological innovator, an acclaimed producer, and the owner of the lauded SCI+TEC Digital Audio record label.