What: DrFameus (Allen Aucoin of The Disco Biscuits) w/ Sounduo @ The Handlebar

DrFameus is an electronic music project created by the versatile drummer, Allen Aucoin. Allen explores many realms with DrFameus ranging from breakbeats to drum 'n' bass to dubstep to techno/house. It is his ability to survey the crowd and then improvise that has allowed Aucoin to play in such diverse projects over the years.

Allen began his musical career not onstage, but instead in education and composition. This included instructing and writing for award winning percussion ensembles and teaching drum lessons. While attending Berklee College of Music in Boston Massachusetts Allen was given the nickname DrFameus and it has stuck ever since.

After moving back to the SE from Boston, Allen continued to work as a teacher and percussion instructor while touring with the band “Skydog Gyspy." In 2005 Aucoin acquired his current role as the drummer for Philadelphia electronic act, The Disco Biscuits. Allen has since played 450-500 shows with The Disco Biscuits - including shows at the Gorge Amphitheatre, Red Rocks Amphitheatre, and of coarse Camp Bisco.

Sounduo strives to bring a positive energy through music. It features poly-rhythmic hip-hop grooves, vintage samples, soulful vocals, ambient soundscapes, and heavy synth bass during live performances. Masters of creating a futuristic glowing dub atmosphere while maintaining the bass-driven, party-vibe feel of bass music, Sounduo has showcased their abilities to cater to both festival environments as well as intimate club settings. Their debut LP, 'Departures', was just released via Made In Glitch. Check it out on beatport right here: www.beatport.com/label/made-in-glitch/15556 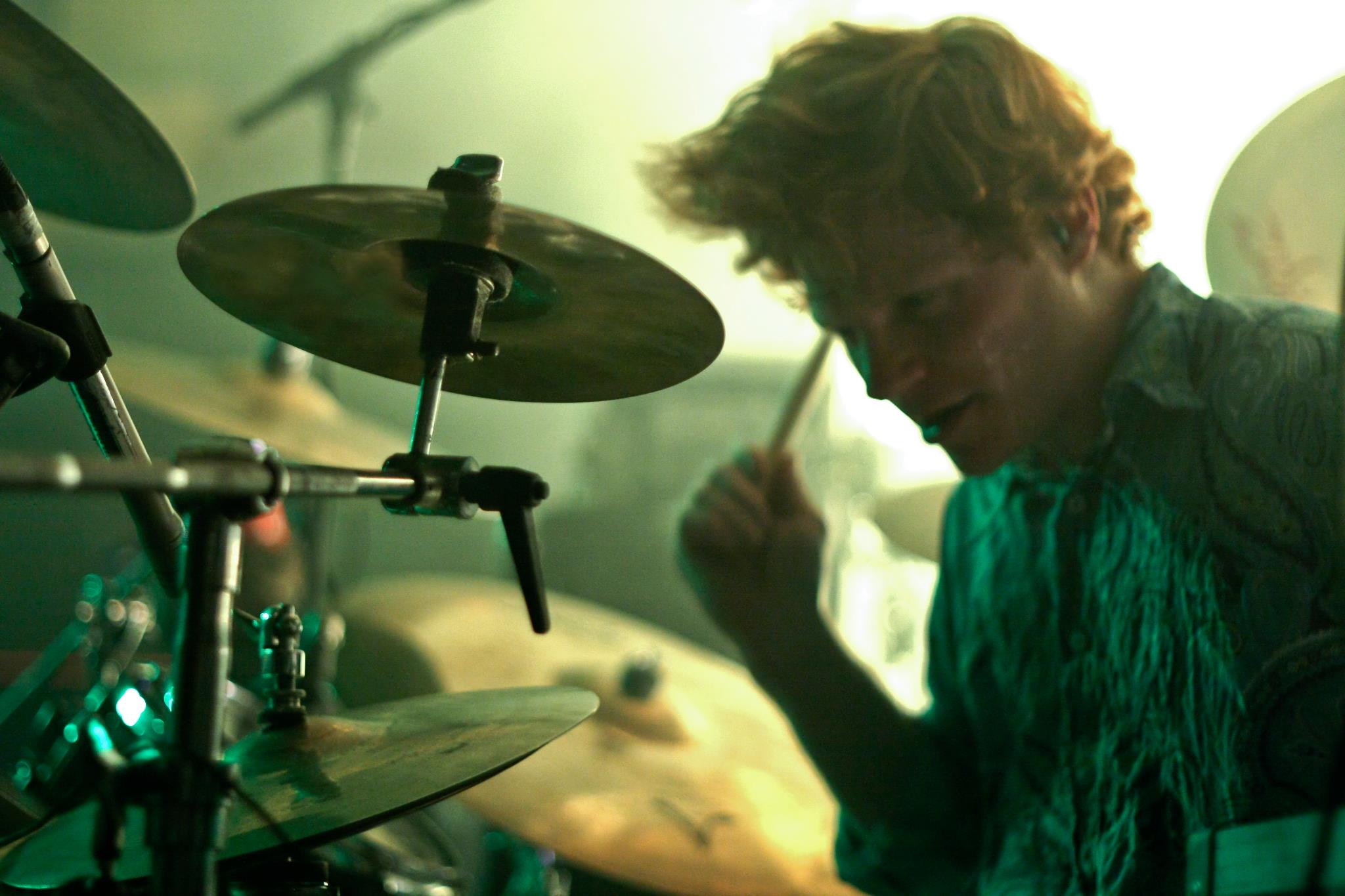