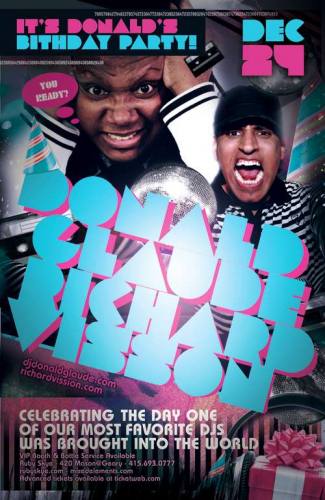 
Confident. Exuberant. Raw. Innovative. These are just a few of the words industry insiders and fans have used to describe the talent behind one of America’s favorite house DJs, Donald Glaude. Ranked #68 on DJMag.com’s Top 100 DJs List in 2005, Donald skyrocketed to #48 this year and his genius keeps on growing…

Some DJs seek commercial acceptance. Donald, on the other hand, has always preferred an emotional connection with his audience. For Donald, house music is not simply a mixed bag of sound, but rather an experience that provokes the soul. Apart from his mastery on the decks, Donald is best known for his dynamic showmanship. He enjoys his music as much as his audience does. Embracing their energy, it is not uncommon to find Donald pumping his hands in the air, jumping up and down and shouting back his love to the crowd. It is this powerful signature style which has led fellow DJ and musical producer, Dave Aude, to call Donald the “James Brown of DJs.”  Donald also caused some stir in 2005 and 2006 with his residency at ICE Nightclub in Las Vegas.

Donald’s uncompromising style and innovation show no sign of slowing down any time soon. With the credit of 5 full-length CDs and numerous remixes under his belt, Donald has focused much of his time to production work. Producing such dance floor hits as “Get Up” and “Soul Cha Cha”.  As such, Donald has launched two record labels in which are causing rumblings in the industry. Eden Recordings, started with fellow DJ Rick V, and Durty Records, a collaboration with good friend Vince Lombardi.

Donald’s 2005 release, “This is Me” (Moist Music), is a 35-track double CD that defines his creativity, sound and vibrant style. Since its release, Donald’s fans have been eager to hear what’s next from their favorite DJ. Fans will be pleased to know that Donald’s hard at work on another double CD, “For the People” (Moist Music), a live recording and original tracks produced by Donald himself. With the completion of this latest project, the world should be prepared to experience all sides of Donald Glaude: DJ. Producer. ARTIST.

Continuing to be “The Hardest Working American Dj” Donald has many new projects planned for this upcoming year.  He has a tour scheduled with “America’s Most Beloved Dj” Dj Dan and he also has another new CD releasing in 2007.  Also expect new release from both of his labels Eden Recordings and Durty Records.  You have seen him use his musical talents from bring his experience in playing bass, percussion, violin and then moving on to the turntable just show us his grasp on music.  To mastering the turntable and then on to recently turned Serato user always expect the unexpected when you come see Donald Glaude……… 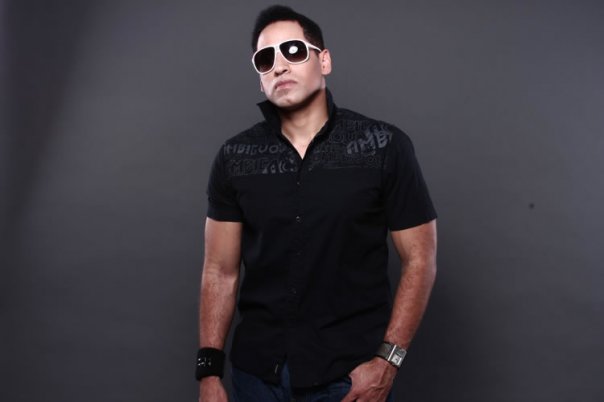