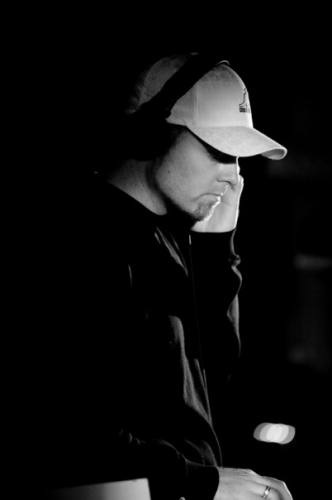 DJ Shadow (born Josh Davis) is widely credited as a key figure in developing the experimental instrumental hip-hop style associated with the London-based Mo' Wax label. Inspired by hip-hop's early years, he then grew to absorb the heyday of crews like Eric B. & Rakim, Ultramagnetic MCs, and Public Enemy; groups which prominently featured DJs in their ranks.