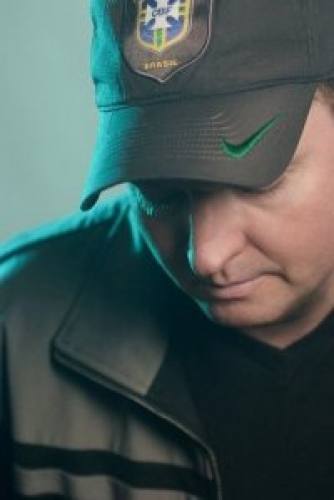 To say he is an American institution wouldn’t be far from the truth when it comes to DJ Dan who has been synonymous with good old American home-grown talent for over two decades now; a record collector, house innovator and true legend of the scene.

Having re-worked global megastar P.Diddy, 2009 has followed suit with household names clambering for a piece of Dan. His timeless remix of ‘Paparazzi’ by Lady Gaga did not fail to fill dance floors, whilst his re-touch of the much hyped new single from the new queen of pop ‘Bad Romance’ looks like it will make the same impact. As if that wasn’t enough, Dan has added his electronic music clout to Janet Jackson’s next hit ‘Make Me’ which will see the light of day as we hit 2010.

In 2010 it seems never more appropriate for Dan to have released his first ever artist album. Released in September, ‘Future Retro’ is a retro-cum-futro-spective celebration of the industry that has engulfed Dan for the last twenty years. Exploring the tracks that influenced his own rise to the top, he offers his own fresh versions of classic anthems in a present day context. From Chicago to Detroit to San Francisco, the album’s adventure via the past will take you back to the future on an astronomic journey with the one and only… DJ Dan.