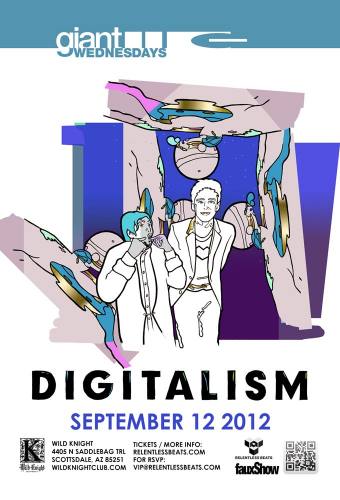 
Digitalism is pioneering the electro-punk and indie dance movements, making appearances at festivals such as Coachella and various clubs worldwide.


Digitalism's debut album, Idealism, was released 9 May 2007 as Digitalism on Toshiba EMI Records in Japan, on May 21, 2007 on Kitsuné Music in France and on Astralwerks in North America. The album includes re-edits of the previously released singles "Jupiter Room", "Zdarlight" as well as their "Digitalism in Cairo" original re-edit of a track by the Cure which actually doesn't feature a sample from the track.


In June 2011, Digitalism released the second studioalbum, I love You Dude, on Cooperative Music. The ablum includes the previously released singles "Blitz" and Stratophere", the hit-single "2 Hearts" and a cooperation with Julian Casablancas. All over the sound on the second album has become more openminded. Digitalism's sound is crossing the limits between Electro, Rock and Indie.


Wild Knight is one of the valley's hottest new clubs located in the heart of Old Town Scottsdale's entertainment district. This sexy, unique boutique lounge was conceived by world-renown interior designer Mark Zeff and features a state of the art sound system and Vegas style bottle service.


RSVP to the event on Facebook and buy tickets with the links above. Join our text list by texting VIP to (602) 300-1556. Email vip@relentlessbeats.com for table reservations. 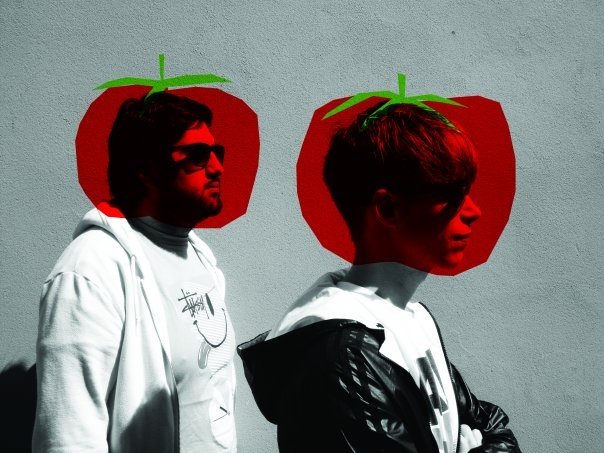