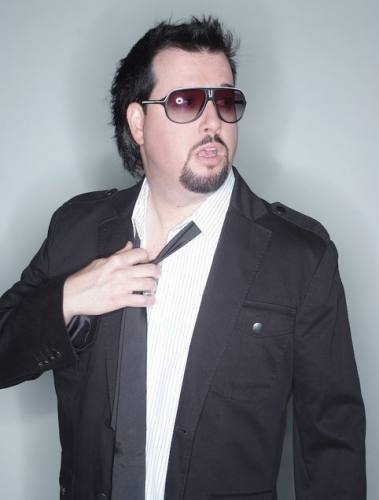 Audé began his career teaching at the Los Angeles Recording Workshop as a MIDI instructor at the age of 22. In 1991, he began making house music at Truth, a Los Angeles dance club, and formed Lunatic Fringe with the club's owner, Steve Levy. They founded Moonshine Music, a record label, together, and built a studio in West Hollywood.

In 2009, he appeared on the TV show Pussycat Dolls Present: Girlicious as part of Robin Antin's expert team to help the girls rehearse. Audé was also Music Director for the Pussycat Dolls' 2009 World Tour.

In 2010 Dave was Nominated for a Grammy for his remix of Dean Coleman "I Want You". 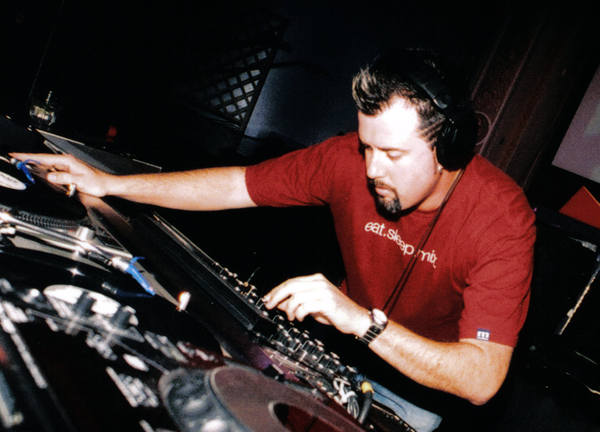