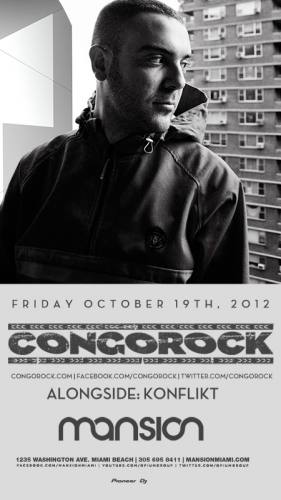 In only two years, with the single Babylon, the remix of Somebody to Love (Boy George/Mark Ronson), and One (Swedish House Mafia), Congorock has earned the respect of the most famous names in the game, like David Guetta at the legendary Cocoricò of Riccione where he recently shared the console. The Leccese’s powerful electro-house sound and his tropical deejay sets have gained the support from Afrojack to Diplo, from Tiësto to Benny Benassi, from Martin Solveig to Duck Sauce and the Crookers. Join us as Super Fridays at Mansion presents Congorock at Mansion Nightclub in Miami Beach. 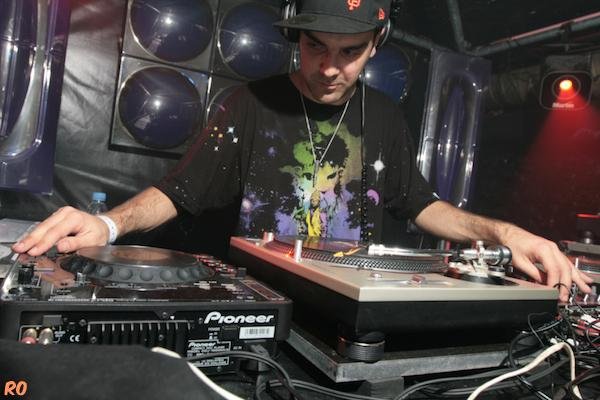