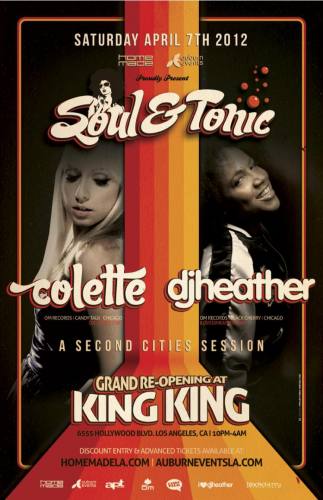 DJ Heather has become one of the Windy City's main DJ exports. The Blackcherry label boss was named one of Chicago's Top 45 Artists alongside Kanye West, Billy Corgan and Green Velvet. With a career span of more than 20 years and his famous studio and production work, Spen has become one of the most sought-after DJs in the U.S. Spen can be found jetting off to gigs at some of the premier clubs around the world. He plays regularly in the UK, as well as France, Italy, Japan, and Australia. 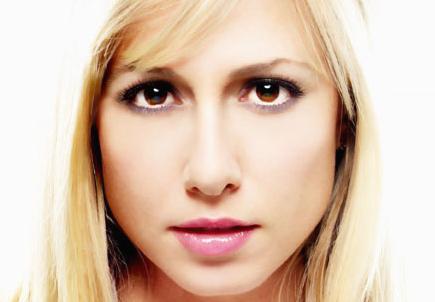 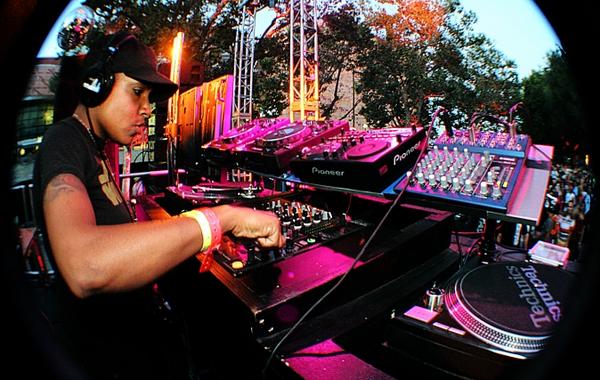