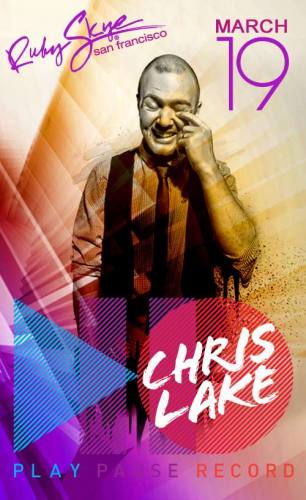 For the past five years, Chris Lake has been living the dream. As a DJ he’s travelled the globe. As a producer, he’s topped industry charts over and over again. As a lover of music, he continues to chase down the freshest beats around. Simply put, he’s become one of the great DJ/ Producers of the world.

In 2009 Chris turned to the Americas with the intention of winning over two of the great musically cultural continents. Two Billboard Dance chart airplay number 1’s and multiple tours, have ensured that from Vancouver to Rio, NYC to Miami… the sound of Chris Lake has travelled far and wide, and is now embraced with loving arms, no matter what the city.

The question is, what is the sound of Chris Lake? Yes, he is known for his electro-pop crossover productions, and based on the success of 'Changes', ‘La Tromba’, ‘Only One’ and ‘If You Knew’, why not? The latter, taking the number one spot in the Music Week, Buzz and Cool Cuts charts, while the accompanying music video was praised by MTV and broke into its Top 5 weekly chart.

As a DJ his vibe is very different, always enjoying the darker and deeper side of electronic music, yet still fusing in homemade edits, just so the dance floor knows it’s a unique experience and one to be savored.

2010 has kicked off with a Michael Woods remix of his collaboration with good friend Deadmau5 ‘I Said’ taking Pete Tong’s first ‘essential new tune of the decade.’ Tours are lined up across the planet and Cream has confirmed Chris as an Ibiza resident for Deadmau5 & Friends at its summer season at Amnesia.

Chris’s label Rising Music is now in it’s fifth year and in a humble fashion, continues to grow with repeating success, supporting young and talented artists from around the world. Chris will be doing his first mixed compilation for two years on Toolroom Knights in late spring with the launch party being held at the Ministry of Sound on May 1st. Whilst back in the studio, he continues his collaborations, working closely with regular studio partner Marco Lys, as well as Michael Woods and Funkagenda.

Chris Lake is….? The word ‘accomplished’ springs to mind. Now it’s up to us to sit back and enjoy the pleasure of watching as his attitude towards music matures and develops… who knows what’s yet to come… 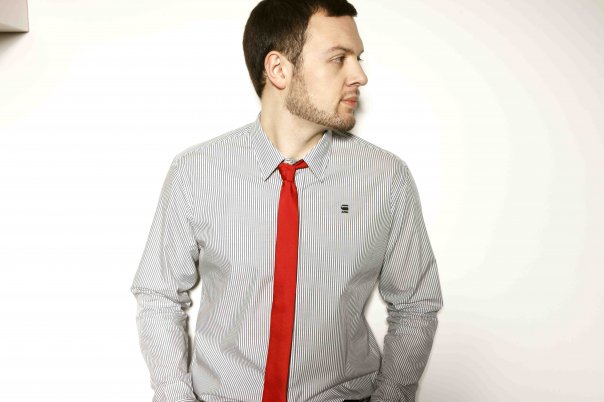