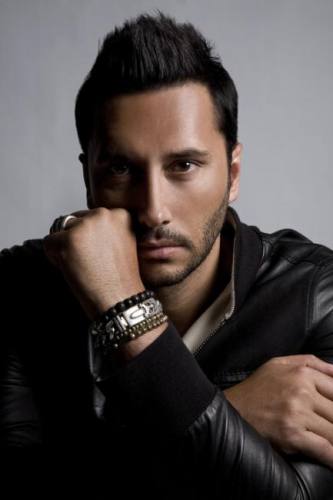 
Since getting his first club residency in France at 14 years old, and quickly moving to take on the Miami club scene at 15, Cedric Gervais has tirelessly worked his way into dance music’s limelight. In the last few years, his successes behind the decks have seamlessly transferred into his studio work.  Cedric’s 2012 release “Molly” was the highest new dance entry in the official UK charts (reaching number 26), and since has become a global dance music phenomenon. In addition, he’s churned out remixes for Lana Del Rey, Willy Moon, Katy Perry, and Borgore. If he’s not running his famous SH!TSHOW parties at Liv in Miami or Marquee in Las Vegas, he’s bringing the same next-level clubbing experience to nightclubs around the world. Join us for a night of surprises, as Cedric Gervais takes over Resonate Fridays.