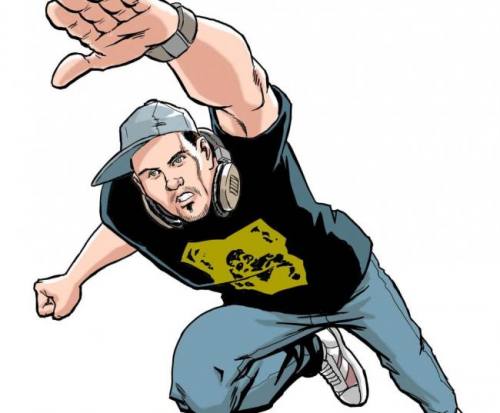 
4th Dimension invades East Atlanta for the summer to pair up with Asylum to bring you one hell of a bass line up now every 4th Friday of the Month. There will be Lighting, Dancers, POI and more bass. You will not recognize the venue at all. We have a very limited capacity on this show so get there bright and early.


THIS MONTH REALLY ARE EXCITED TO BRING BACK THE ONE


Following a string of speaker rattling productions and highly acclaimed remixes, Alex Calver aka Calvertron has found himself the subject of attention from some of the biggest and best artists and record labels in the business. His tracks are consistently featured on the UK’s national radio stations and are spreading like a pandemic, with his unique sound gaining support from a diverse selection of the world's most influential DJs, including the likes of Fatboy Slim, Tiesto, Busy P, Benny Benassi, Eric Morrillo, Roger Sanchez, Diplo, and John Digweed.


Becoming renowned for sets that mirror his diverse production sounds, Calvertron is an internationally accomplished DJ. Impossible to pigeonhole and quickly becoming one of the forefront names for the ever growing international bass music scene. His sets are in high demand and he regularly headlines clubs all over the world, touring in every continent bar Antarctica - but if there was a club down there he'd definitely be partying with the penguins!


One of the Hottest Trap DJ's coming out of California who does more than Trap. He is an all around Bad Ass behind the decks. Born in raised in the Westbank of New Orleans and then transpanted after Hurricane Katrina to San Diego. Come check out his first Ever Performance in Atlanta.


There once was a pie, but this wasn't an ordinary pie that insults your every economical move while questioning your existence and religious beliefs with a condescending Bill Maher-esque tone. It was a normal Baby-Boomer generation pie riddled with overcooked genetically modified apples that, once eaten, can make a human bow down to all suborder Caniformia with a hint of cinnamon. What does this mean for all Homo Sapiens? Outrage to all Japanese square water melons and German Smart cars that took unbearably long to immerse themselves into the American markets. But the question still stands: "why oh why did Obi One Kenobi have sex with Oprah while watching Phantom of the Operah?" ---I'm Unlike Pluto, and I make music....fuck.


DJ NuK is a 29 yearold producer/DJ out of the Dirty South (Birmingham, AL/Atlanta, GA) DJ NuK has been on his quest to bring music to the masses for almost 15 years.. He has played almost every type of electronic music through the years (trance, breaks, house, progressive, dubstep, d&b), along with years of playing in metal and punk rock bands. Bands always seem to go their separate ways after a while, so NuK decided to go at it alone about 10 years ago, when he asked his folks for a set turntables for Christmas. He had never really taken the art of DJing seriously until about 2 years ago, but since then, he has been on the grind, non-stop, playing shows and promoting. He is quickly gaining recognition all over the Southeastern US, and one thing is for sure, he's tough to beat when it comes to energy, track selection, and mixing. DJ NuK is a resident of Trillitary Atlanta and Atlanta Bass Wars. He also has a weekly show on www.filth.fm on Wednesday nights 9-11pm EST. When NuK is behind the decks, look out.


Patrick Samuel Morgan is an Atlanta based DJ/producer who is well known for his freshly squeezed tracks and off-the-wall antics on stage. Born on June 9, 1992, this young DJ has been infatuated with EDM for more than half his life; his passion drove him through five years of Allstate Band as well as motivating him to put in countless hours to study the art of musical creation on his own. Patrick produces a wide variety of house music.


Savy in the arts of Dubstep, Electro House, Drumstep, and Glitch Hop. The Orphin has come.  www.soundcloud.com/orphin


With over 18 yrs experience each these seasoned Djs have rocked crowds all over the US! " Not only do we DJ, but we produce our own music and we perform for the crowd." You will find out at times that they will be performing along side live instruments like didgeridoo, drums, and so much more. Its always an evolving act and you never know who will join them on stage. As one of the top up and coming performances in the southeast and quickly gaining momentum as some of the hardest working DJs in the city, we are proud to present to you... Ralph and Louie 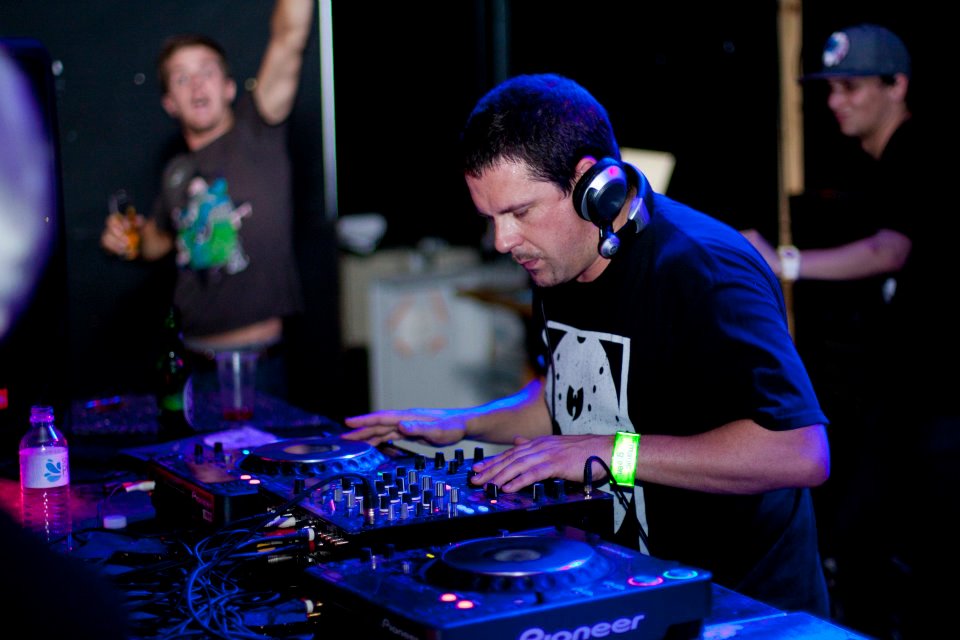