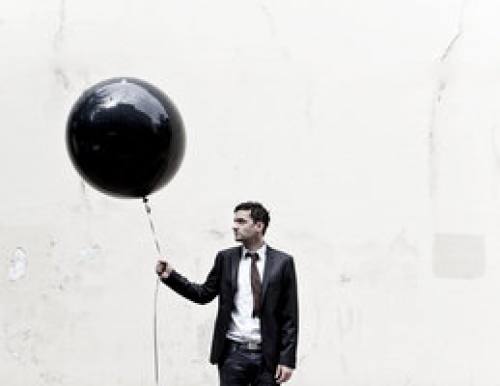 
Simon Green was born and grew up in rural Hampshire, escaping to Brighton aged eighteen. There he fell into the jazz/hip hop/funk/soul scene centred around Rob Luis and nights like phonic:hoop. An accomplished musician as a teenager, he began producing his own tracks, pushing at the template established in the sweaty little venues studding the Lanes.


“Days To Come” followed in 2006, Green opting for a lusher, more live sound than on his earlier records. To tie in with this musical development, he put together and rehearsed a live band that could bring the music of his records to life. As a result he has moved from selling out the Luminaire to selling out Koko to selling out Kentish Town Forum and the Roundhouse and producing the live DVD to prove it. “Days To Come” also scooped the Gilles Peterson listnerer’s poll for Album of The Year. At the award ceremonies he met the talented UK soul singer Andreya Triana. Not only did the friendship they struck up result in Andreya’s superb contributions to “Black Sands” but Si has produced the whole of her solo debut, “Lost Where I Belong”


Over the last couple of years, Bonobo has become one of the premier artists on the Ninja Tune imprint and certainly one of the most listened to. His combination of superb live shows and studio wizardry means that he is now perfectly placed to push on into a yet bigger league. With “Black Sands,” Bonobo has made the record to achieve it.