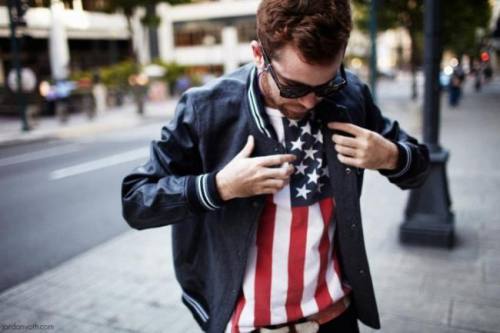 Constantly evolving, spawning new sub-genres, and reaching into uncharted depths of the frequency range; bass music has been ingrained in the Seattle scene for well over two decades. Join us every Wednesday as we fuse the sounds of Dubstep, Drum and Bass, Trap, Moombahton, Glitch Hop, Drumstep, and everything in between to write the next chapter in this region’s bass music saga. No frills, no fluff, just industry champions and dedicated locals pushing our sound system to its limits every week. This is SUBstance.

Big Chocolate is as incessantly prolific as he is multi-faceted, cranking out destructive beats, hyper aware video blogs and hotly sought-after remixes in equal measure. Maintaining a widely diverse fan base, he tours as a live act with an energetic presence that appeals to dubstep / drum n' bass devotees and Vans Warped Tour crowd-surfers alike. Big Chocolate's eclectic nature and feverish work ethic has resulted in a full-length album, several well-received EPs, remixes for top-tier underground acts and multiple national tours. Much more than a producer, DJ, Vlogger, or a sought after remixer, Big Chocolate is powering forward as a multi-faceted and always entertaining artist who can be called upon to produce bouncing hip-hop, glossy pop, darkly gritty industrial, or anything else his mind can conjure at any given moment: sometimes within the confines of the same project. Join us as Big Chocolate kicks off his SUBstance Wednesdays residency with us on March 20th.

Just One, a.k.a. Jacob McDonald, first became interested in disc jockeying back in 2000 after attending massive warehouse parties in Seattle. Now, with over a decade behind the decks, he is slaying dance floors all around the northwest with his selection of heavy hitting, high energy, bass music. After being named the top upcoming DJ of 2010 by C89.5 FM’s The Vortex, he started his own events production company, One Life, and began hosting events in partnership with other local production companies. With several successful events under his belt, 2012 brings a year of expansion to One Life as he recently has become heavily involved with Seattle's premier bass music weekly SUBstance Wednesdays at Foundation Nightclub.

Pressha is well versed in a wild variety of sick beats from dubstep to breaks to drum and bass to glitch/midtempo. A staple in the northwest EDM community, he has been DJing for 7 years and in that time, has travelled all over using his skills. A representative of Simplify Recordings, SUBstance Wednesdays at Foundation, Bass Drop Music, and Kaos Theory, he is always busy. As a true lover of the music, you will also find him on the floor just as often as he is behind the decks.

Iris was introduced to electronic music at age 13, when she first heard “Insomnia” by Faithless on Seattle’s C89.5. Since then, her love affair with the music has only intensified as she has honed a diverse set of tastes and an equally exacting repertoire of skills behind the decks. Her original productions, in collaboration with DnB veteran Quadrant, have landed releases on some of the top labels in the world, including Metalheadz, Hospital, and CIA. With an ever growing arsenal of original productions, a host of exclusive tunes from the hottest producers around the world, all held down by meticulous mixing and track selection, Iris is a force to be reckoned with.

Twenty-four year old Yanni Thomakos, vastly known under the moniker “Headie”, has been one of the Northwest bass music scene’s most active members since 2008. From co-founding the promotion group “One Life”, to sustaining a residency for the past FreeBASS concert series, to throwing down numerous live sets on both C89.5’s Vortex and The BASSment programs, Headie has proven himself as one of Seattle’s premier bass music DJs while showing continuous support for up-and-coming underground artists. With an impressive live track record and deeply rooted connections with world-renowned producers and record labels alike, Headie shows no signs of stopping his reign over Seattle’s dance music community any time soon. 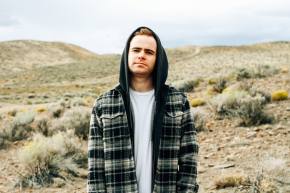