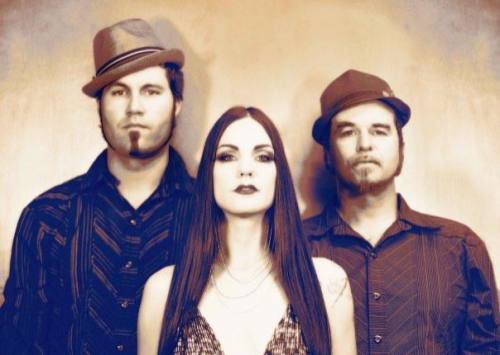 
Growing like wildfire under the canopy of live electonica and world roots music comes Beats Antique, a masterful merge of modern technology, live instrumentation and seductive performance. After only 2 and half years performing as a cohesive force, the group has just self released their third album, Contraption, Vol.1 which marks the first in a two-part EP series.


The seven-track EP is dance-floor ready, infused with orchestral textures and a worldly flare that has fans clamoring for more. Using only word-of-mouth marketing, Beats Antique’s new tracks have over 700 paid downloads and 20,000 plays on the EP in the first week of their self-release. There is no doubt that the merge of old world instruments and live producing is on the rise and Beats Antique is leading the way.


Beats Antique combines the sounds of the Middle East with the styles of hip-hop, brass band, downtempo, glitch and dubstep in a new collage of music that is mixed and broken down with clever breakbeats for an adept international flair. Beats Antique is producing an un-charted style of music by adding live horns, accordion, glockenspiel, viola, string quartets, kalimba, clarinet and various unusual instruments to their big beat arrangements.


Coming off a landmark tour in the US and UK in support of their previous release, “Collide” on CIA (Miles Copeland’s new label, previous manager/producer of The Police, REM, etc.) “Collide” has reached the Top 10 list of most downloaded artists under Middle East and World Dance and the Top 20 most downloaded electronica albums on Amazon.com. Beats Antique returned to the states with an imagination full of new material ready to be released around the world. Their latest EP, Contraption Vol. 1 available for download only features an array of styles including a free track and collaboration with famed hammered dulcimer player Jamie Janover and hip-hop, beat boxer vocalist mastermind LYNX.