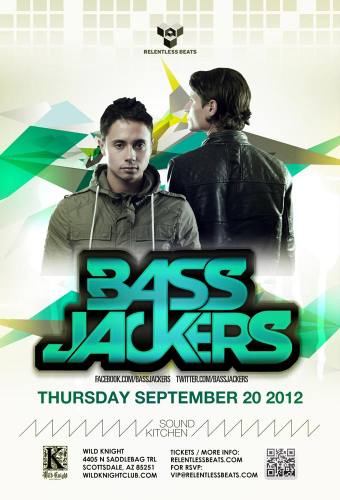 
Bassjackers, a.k.a. Marlon Flohr and Ralph van Hilst, had not foreseen what was coming when they started out with their collaboration. Marlon was already DJ-ing for a while and Ralph experimented a lot with making different kinds of dance music. Marlon was mainly playing house music at the time and then the idea came to push Ralphs productions in that direction, so that Marlon could play the tracks in his sets. The first track they were both satisfied with was ‘Beat Cut'.


‘Beat Cut' got picked up by Fedde le Grand and from then on things went real fast. They recently did remixes for the biggest artists, for example the remix for Dada Life which reached a #1 position in the "Hypem" charts and an official remix for Martin Solveigs monster hit ‘Hello'. They released their tracks on various labels like Spinnin Records, Samsobeats, DimMak, which were supported by the worlds greatest DJs. From Tiesto to Steve Aoki, from David Guetta to Claude Vonstroke, everybody loves the Bassjackers bangers. Also famous rapper/producer Jeremaine Dupri noticed Bassjackers, he decided to rap on top of a Bassjackers beat and put it on his blog.


Wild Knight is one of the valley’s hottest new clubs located in the heart of Old Town Scottsdale’s entertainment district. This sexy, unique boutique lounge was conceived by world-renown interior designer Mark Zeff and features a state of the art sound system and Vegas style bottle service. 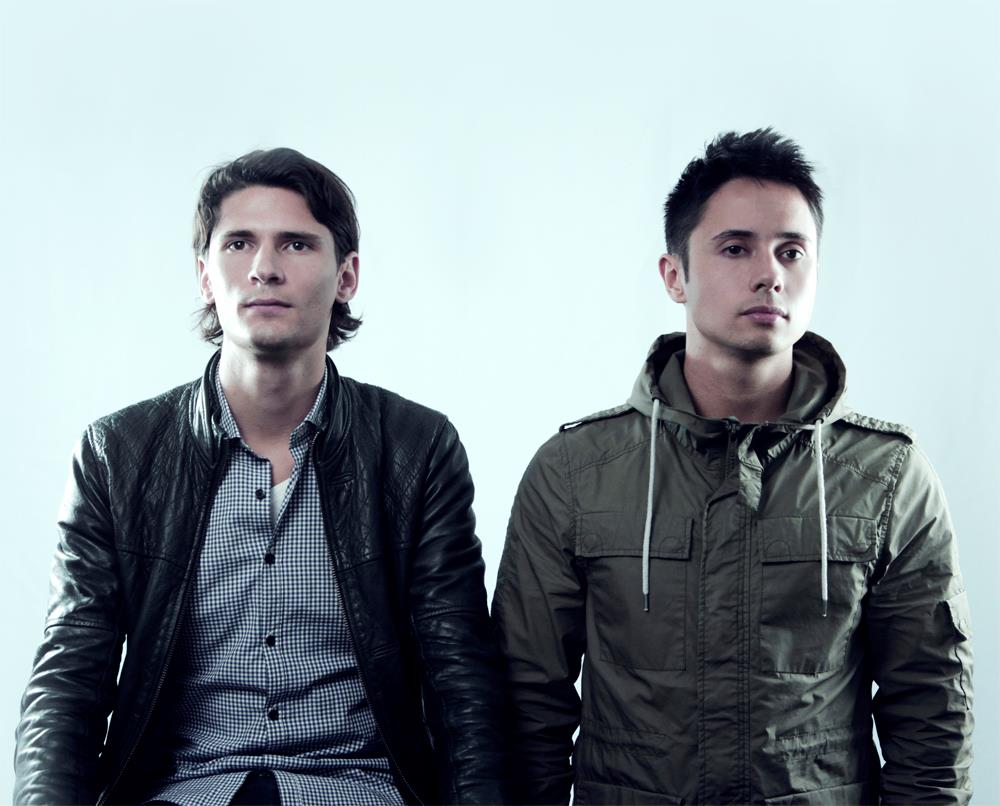