DI Productions is pleased to announce by Popular Demand!!!

Get Ready Nashville: THE BOYS ARE BACK!!!

Captivating Light Designs will be blowing your mind with the new rig made special for the show!!

Four years after their inception, Knoxville based Arpetrio is one of the fastest growing live-electronic experiences on the circuit. Described by fans as “captivating,” and “pushing the boundaries of electronica and jam music,” Arpetrio has shown they are a force to be reckoned with drawing huge crowds all over the southeast. Arpetrio combines the precision of a DJ with the vivid expression... of a live band creating a fusion experience like no other. The pulsing bass beats combined with the technology of laptops and sophisticated production tools, result in the finest elements of jam, electronica, jazz-fusion, trip-hop, and psychedelic music.

Gaining notoriety by sharing the stage with acts such as Shpongle, Perpetual Groove, Eliot Lipp, EOTO, RJD2, Eskmo, Future Rock, Toubab Krewe, Nosaj Thing, Signal Path, Dubconscious, U-Melt, Sub Swara, Prefuse 73, Papadosio, and Zoogma, as well as playing festivals like Trinumeral and Dexfest, Arpetrio has quickly gained speed and a fan base that is irrefutably one of the best. Audiences can feel the energy from each successive beat and swirling electronic sound. With each show, Arpetrio continues to experiment with new combinations of sounds and textures resulting in a unique experience every time. It’s a juicy jamtronica revolving around versatile structures, while being slapped around by deep improvisation, capped off with blocky arpeggiators fused into live instruments. ((Are-PET-trio))

Machines are People Too

Electro-Dance band Machines Are People Too formed in Chattanooga, TN in the sweaty summer months of '09. After dancing to JJ's music at a number of house parties, Brian finally got the opportunity to put clean vocals over JJ's well-produced beats. The two began writing together and performing as Machines Are People Too at monthly dance parties with two keyboards, a laptop, and a microphone. Their self-released DIY EP consisted of 4 songs released only on cassette. Each hand-stamped tape included custom labels and provided you with a tangible alternative to free downloads. After a year of dancing and playing with DJs, the duo was ready to expand their band and overall sound. Longtime friend, Cain Lassiter, was asked to blow his saxophone on a few tracks and proceeded to bring his other talents to the band. Now playing keys and bass, Cain continues to add innovation to MRP2. Keeping the beat better than any beat machine and filling the gaps with style, Ivan became the perfect addition to Machines. The band's eclectic sound and progressive music creates a live show that leaves no toes untapped and will leave you with no other choice but to let go and dance.

An international team of astrophysicists has discovered a new planet five times the size of Earth, the smallest extrasolar planet revealed to date outside of our solar system. 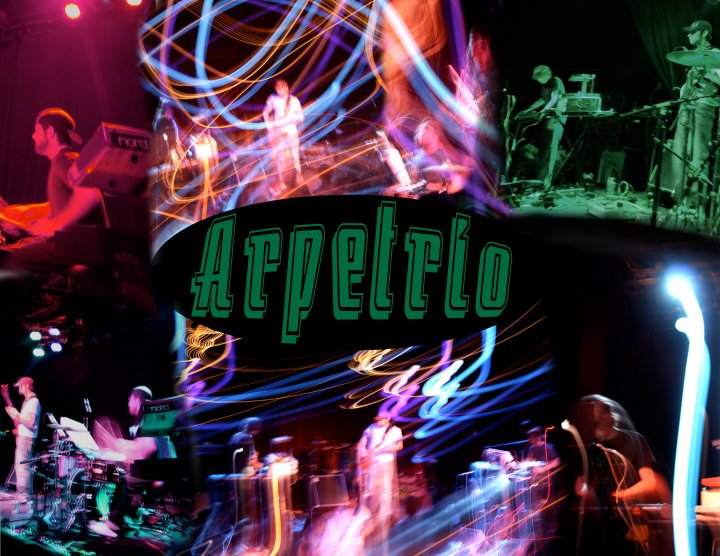