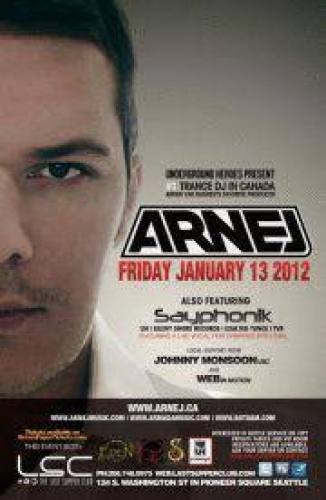 What: Arnej @ The Last Supper Club

on the main stage:

Some grow up with musical aspirations from early childhood, others are thrown into it because they were destined to. Unlike many of his peers, his passion for music came much later in life. He grew up to normal parents, not musicians. He was not classically trained in music theory nor has he taken music lessons, but what he did have is a bottomless well of creativity which would come to true fruition later on.
The talent is undeniable, for without a musical upbringing, he's managed to carve his own unique style into the ever-growing genre of Electronic Dance Music. Captivating the listener with his trademark melodramatic themes, toying with their senses almost effortlessly, his music bridges the aural with the emotional into a transcendental experience. Only but a few know how to deal with complex and emotive harmonies as skillfully as he. Entranced, the listener is engulfed into a heart-pounding experience by his unparalleled production prowess. Clear-cutting drums, devastating basslines, and powerful melodic leads, all seamlessly blended together into one. No doubt, this is what club music is all about; a synergy between the body, mind, and soul as the music resonates throughout.A true perfectionist at heart, a trait he proudly carries on his sleeve. Every avenue he takes is paved with utmost attention to detail, which has not gone unnoticed by peers and fans alike. This recognition couldn't come higher than being named his favorite producer by the world's #1 DJ in DJ Mag. This search of musical perfection came to one eventual conclusion, the extension of his Arnej brand. Arnej Music the record label.
Whether performing in front of crowds of 200 or 20,000, In a remarkably short period of time he's managed to set a name for himself amongst the DJ elite. The summation of his rise came also as one of his most humbling moments, when he was nominated as the best breakthrough DJ at the 26th annual IDMAs during the Winter Music Conference. Backed up by the fact that he's the 2nd highest DJ Mag ranked Trance DJ on the Western Hemisphere, is a testament of his work ethic and devotion to his craft. His passion for musical story telling is only realized when seen in context of an entire DJ set.The story does not end there, but branches off in a different direction. Few know that his journey began with video game sound design 15 years ago. His first true passion, the passion for all things audio. Forged with a creative intuition also came the ability to visualize sounds to create rich and complex soundscapes, seemingly out of nothing. If he's not sculpting 1000's of unique sound effects, he's creating lush orchestrally-infused soundtracks. In his resume, 3 major titles, the latest of which, the immensely successful Heroes of Newerth.
Three sides of one individual, complete this story.

Cosmic Gate & Arnej - Sometimes They Come Back For More
http://www.youtube.com/watch?v=ERAbmMSGpM4 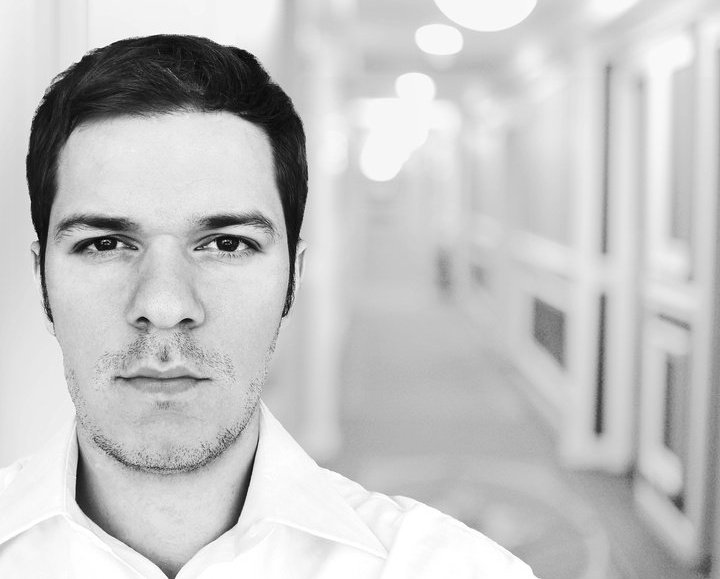