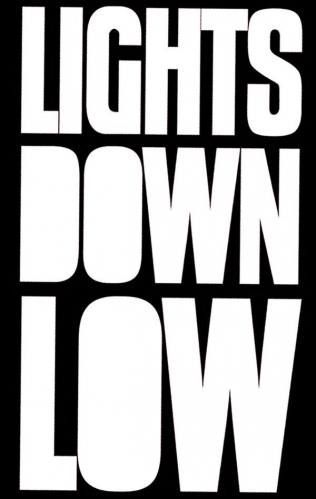 
103 Harriet and Lights Down Low Present


Addison Groove is the jukin’ alter-ego of Headhunter. Over the last 12 months he’s become notorious for ripping through fierce sets of Chicago juke music; the mutant niche offspring of DJ Funk and Slugo’s booty house designed to incite mindblowing dance moves from liquid-hipped quicksteppers. He takes the 808-derived percussion of juke proper and reconstitutes the groove at a ‘step compatible 136 bpm, contrasting the 808’s booming potential with hi-pitched toms and rapid-fire samples to make the dancefloor go f*cking spare.


Sepalcure’s combination of love for bass and 90’s house acapellas is the culmination of a cathartic two week collaboration between Travis Stewart (Machinedrum) and Praveen Sharma (Praveen & Benoît). Their mix of tribal dub, house and 2-step beats works equally well for both late nights in the club and rainy, introspective nights at home. Detroit techno chords cut through wooden beats, neon synths and dubbed out atmospherics.


“I know it’s electronic music,” Brian Lindgren says, “but sometimes I feel like an old-timey traveling musician with an M-Audio Trigger Finger instead of a guitar.” As Mux Mool, Lindgren has been criss-crossing the country by himself for years, collecting records, loops, and samples, and rocking parties in towns both large and boondock-small. Lindgren is a self-confessed nerd to the bone, an incurable doodler, a Star Trek: The Next Generation fan; he lives on energy drinks and barely sleeps, spending his days working on music and his nights absorbing Internet memes by the hard-drive load. Mux Mool’s homespun electro hip-hop is the product of an introverted mind, an extroverted imagination, and a bottomless cultural appetite.