Tes La Rok is a dubstep DJ and music producer from Helsinki, Finland. He was one of the first international names to break through in the scene, and has been featured on a variety of albums such as Steppa's Delight, Dubstep Allstars 5, Mary-Anne Hobbs' Evangeline and Mixmag 25 Year Anniversary Mix by Laurent Garnier. He is also the owner of Noppa Recordings, a dubstep label featuring some of the most innovative artists from around the world.
For the past decade, Tes La Rok has been one of the pioneers in Helsinki undergound culture. He has had a hand in running respected raves such as Slam It, Soulfuel, Back 2 Bass and Sub.
His first ever record was released on Audio Couture (sister label of Moving Shadow) in 1998 - under the moniker Dice with his partner in crime Dharma1. A few years later, it was Dharma1 who introduced UK garage & broken-beats to Tes La Rok.
Tes La Rok released his remix of Uncle Sam's Round The World Girls on Argon Records in 2007. It quickly achieved anthem status, being played in danceclubs everywhere. For the dubstepforum.com 2007 awards, it won 'Best 12"'. Tes La Rok is one to watch - he is leading the way into the future of dubstep music with his enthusiasm and hard work. 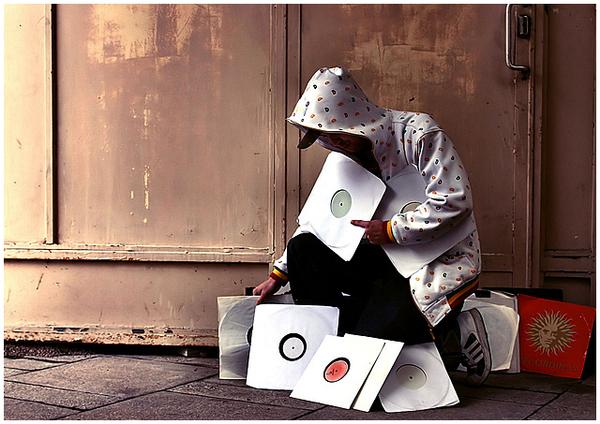