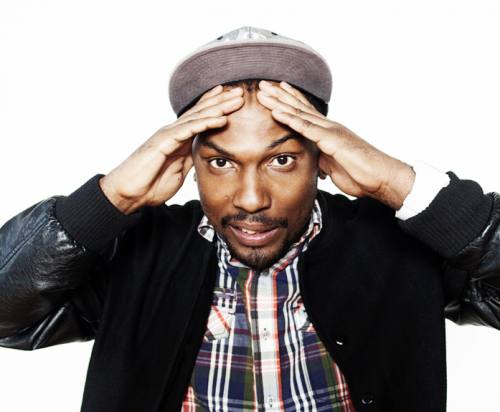 
After spending seven years touring the world as drum-n-bass maestro Infiltrata, and winning over icons such as Goldie and Photek, John Dadzie gave himself a new name, a new sound, and a new determination. Gaining inspiration from the likes of Technical Itch and Skream and Benga, John Dadzie reemerged as the artist now known as 12th Planet. Since aligning himself with Smog, Media Contender, HARD, and his own club night Dubtroit, 12th Planet has firmly planted the British dubstep movement in Los Angeles and continues to expand his sound all around the world. He’s also collaborated with artists such as Skrillex, Datsik, Doctor P, Plastician, Skream, and other bass music heavyweights. Like the mythological twelfth planet (popularized by controversial author Zecharia Sitchin), 12th Planet flies perpendicular to the system. His wicked beats are off axis and his subsonic frequencies surround you in their own orbit. Join us as America’s first king of dubstep returns to Seattle for Resonate Fridays at Foundation Nightclub.